In this second volume of our 2-part “Wings Over America” special, we take an in-depth look at the 3LP record from the tour as well as the single Maybe I’m Amazed b/w Soily, featuring worldwide discographies, reviews, chart figures and much more.

We are also proud to publish an extended Timeline for the year 1976, featuring the recording of “Wings At The Speed Of Sound”, live dates in Europe as well as in America and the mixing and subsequent release of the triple live album. 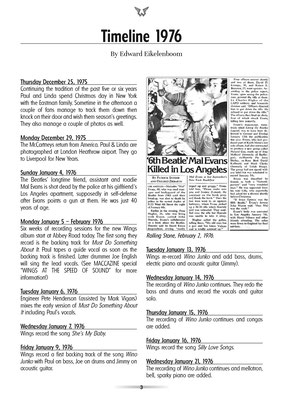 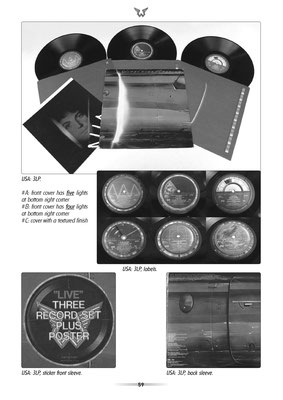 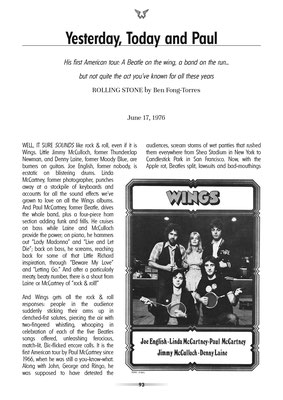 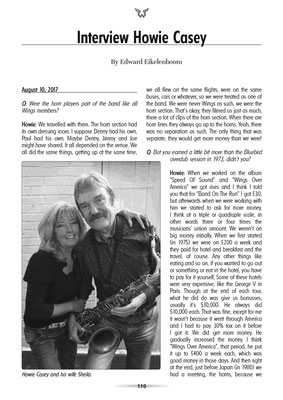 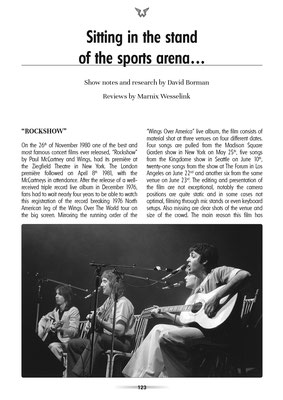