Paul McCartney was in New Orleans, finishing up recording sessions at the local Sea-Saint Studios. The songs he was recording would be released as “Venus And Mars” a couple of months later. This special is about the album, featuring stories like the recording sessions, bootleg CDs, a worldwide discography and much more…

Enjoy and remember: Venus and Mars are alright tonight! 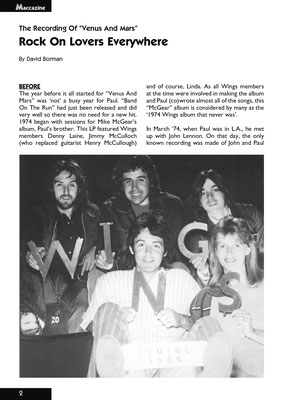 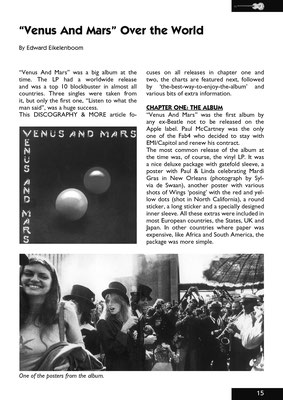 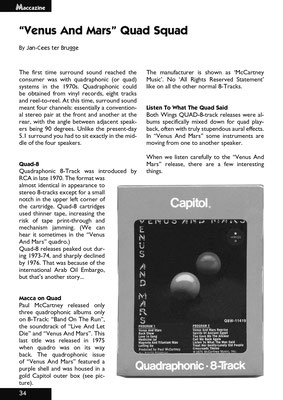 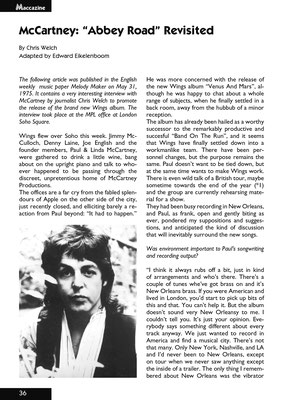