We started out this special with the idea to cover all Paul McCartney’s live appearances in 2009 starting with the Grammy performance in February and ending with the show in London just before Christmas. The plan was not only to include all regular McCartney concerts but also to include one-off performances like playing with Neil Young in Hyde Park, a small concert on the marquee of the Ed Sullivan Theater and the Children In Need charity.

In late December we had too many pages for just one special and there was still so much left to include about the Good Evening Europe tour. At this point, the decision was made to cut this ‘theme’ in two and so we are proud to present “Paul Is Live In 2009 – Part One: USA & Canada”!

This special ends with Paul’s New York Broadway show in October 2009. We’ll be happy to continue the story with the first special in 2010 covering the Good Evening Europe tour and one-off British appearances like the charity gig in the Royal Albert Hall and the X Factor. 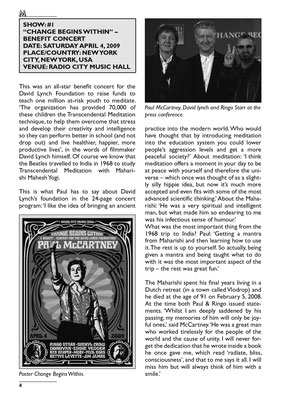 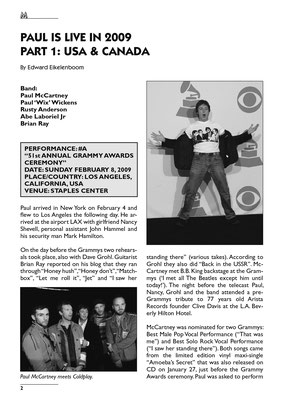 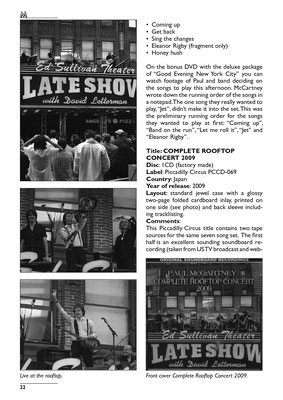 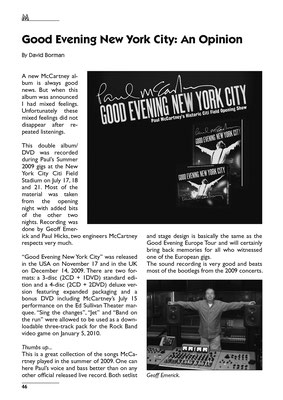