There is a lot to write about ´Memory Almost Full´. For this reason we have decided to do a full album special, featuring background information about the recording sessions, an interview with Paul McCartney and album producer David Kahne,  a worldwide discography (featuring all album, single and promo releases), a bootleg special, an article listing al ´secret’ gigs and a chapter with lyrics to all songs (strangely enough not available in the booklets of all regular editions)

McCartney decided to leave EMI and Capitol and sign a one-album deal with Starbucks. The coffee company held a global listening event on June 5, the day when the album was released in America. More than 10.000 locations around the world played the album all day long and it was estimated that more than 6 million people heard the album that day.

´Memory Almost Full´ has been a success. Reaching the top 20 of most album charts around the world. 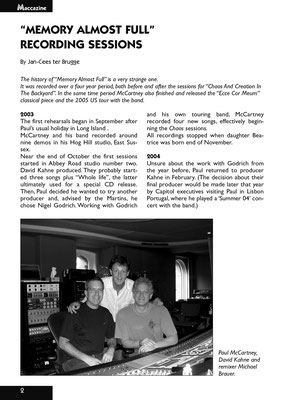 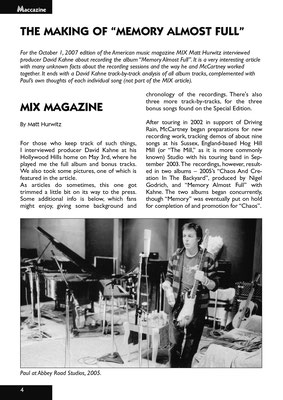 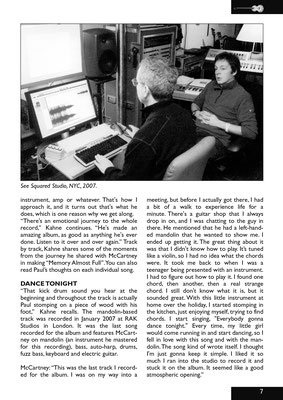 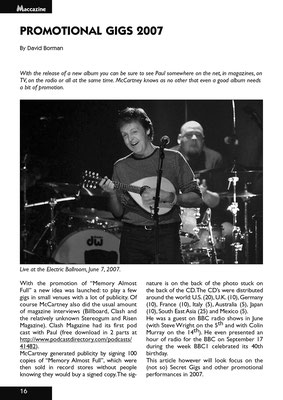