Paul McCartney’s debut solo album McCartney is included in the book “1001 Albums You Must Hear Before You Die”. Although the album sold very well at the time of release, the reviews by the critics were not positive – to say the least. After all, didn’t Paul use this homemade record to tell the world that the Beatles were over?

This album was a true solo work indeed, with only Linda helping out. It was recorded at a time when John Lennon had announced to the other Beatles that he wanted to leave the group, McCartney’s relationship with the other Beatles was strained, Paul did not visit Apple because of Allen Klein and he was starting a family life with Linda, stepdaughter Heather and newborn baby Mary. 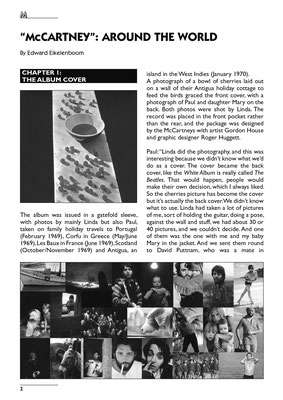 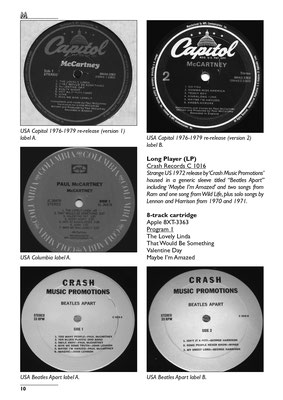 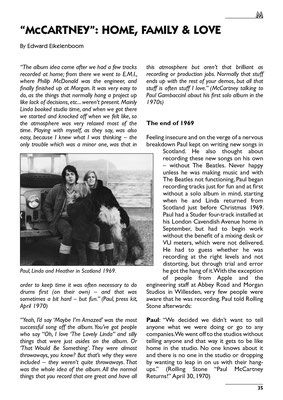 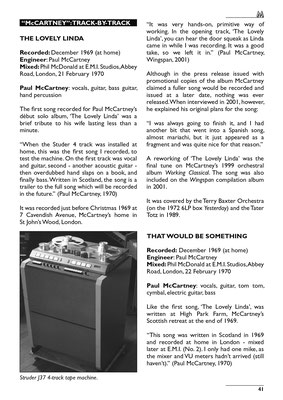